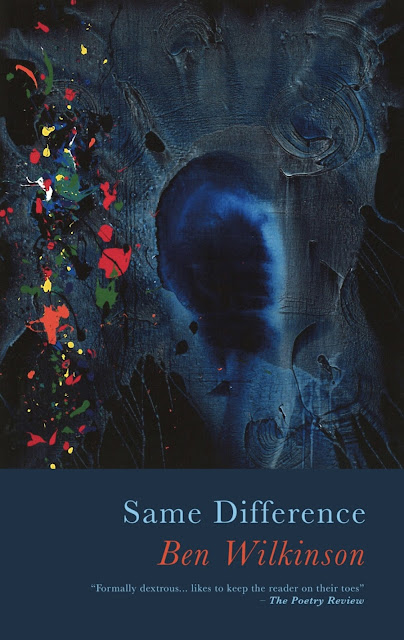 This ambitious new collection from poet and critic Ben Wilkinson finds its author experimenting with poetic voice and the dramatic monologue. Carefully crafted yet charged with contemporary language, the book brims with everyone from cage fighters to boy-racers, cancer patients to whales in captivity.

Several poems unpick the preconceptions and prejudices that can inform so many of our encounters – with the world, art, and one another – while others take a sideways glance at everything from male depression to the history of meat-eating; from the philosophy behind athletic competition to surreal yet familiar emotions.

Notable here are poems that wrestle with the mystery of failed and successful relationships, both providing moments of transcendence and despair. There are well-observed pieces about sport, particularly the rewards of running, from a noted devotee.

Wilkinson has also been deeply inspired by the French symbolist poet Paul Verlaine (1844-96), ‘stepping into the shoes’ and finding affinity with that poet’s astringent tone and ruthless clarity, borrowing his ‘punchy and musical’ phrasing. These add to the volume’s tonal and imaginative range.

While empathetic and often moving, Same Difference is a collection that seeks to undermine the confessional mode, keeping the reader on their toes and asking just who is doing the talking. It is also formally elegant, often using traditional rhyme and metre to weave its arguments.
Colloquial, straight-talking, ‘less deceived’ than Philip Larkin, Wilkinson brings a spiky 21st-century realism as well as formal adroitness to the contemporary lyric. In Same Difference he further expands his range with an interwoven series, ‘After Verlaine’, in which he discloses the French poet’s capacity for ‘hard thinking’ and accesses a newly sensuous and shadowy depth in his own imagination. –Carol Rumens
Same Difference is pitch-perfect. The poems and sonnets are remarkable for their emotional truth and craft; the versions of Verlaine are exquisite echo-chambers of the originals; and the dramatic monologues are utterly compelling. –David Morley
The range of this book is far-reaching and restless - its territory the shifting ground upon which is built the idea of a self - offering us the chance to think again about the intricate, sometimes delusional, stories we tell ourselves, ones that Wilkinson, here and with great clarity and verve, tells for us. –Greta Stoddart

Or buy a signed copy direct from the author via PayPal