Next Generation Poets 2014 In Focus:
#3 Emma Jones's The Striped World

September 16, 2014
With the Poetry Book Society's Next Generation Poets 2014 list landed, announcing 20 new voices who're lighting up the British poetry scene right now, I thought I'd have a rummage around the Wasteland archives, and revisit those few reviews of their first books I scribbled, invariably published in the Times Literary Supplement, The Guardian, or elsewhere. Today it's Emma Jones, and her debut collection The Striped World. 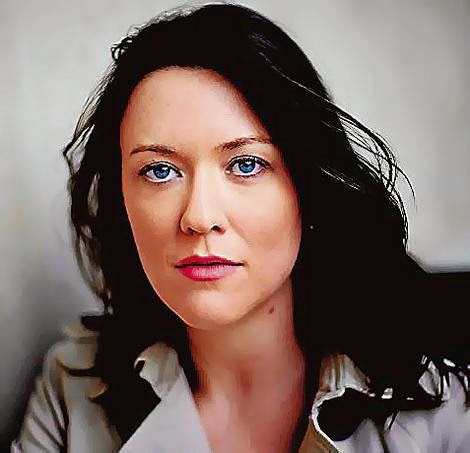 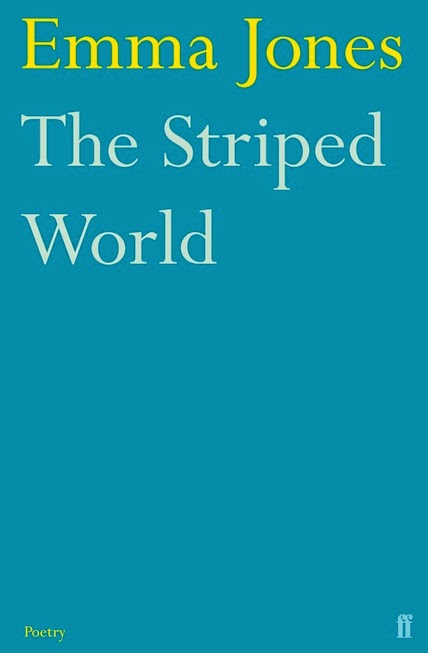 The Striped World must have seemed to Australian poet Emma Jones an almost inevitable title for her debut collection, replete as it is with images of tigers, cages and containment.

From the “bright barred ... empire animal” of a pearl, a recurrent symbol throughout the book, to the “barred heart” of “Sentimental Public Man”, these poems reveal an abiding - at times exhausting - interest in barriers of all kinds, and in particular, a Cartesian fascination with our own marooned consciousnesses; how we inhabit our minds, as one poem has it, “like a paradisal ape / lives in a garden”.

At its best, Jones’s work is capable of enjoyable duality, taking historical events and gleaning an intimate, personal significance off them. The sequence “Zoos for the Living”, for example, relates the relocation of Adaminaby, New South Wales (a town that was moved uphill to construct a lake, but whose old infrastructure resurfaced due to drought), as an extended metaphor for the poet’s own mixed heritage and ongoing search for belonging. “Zoos for the Dead” reveals a similar approach in its engrossing story of a parrot which, having once been owned by now dead Aboriginal siblings, is the surviving guardian of a dead language. In their sprawling, vatic and inventive nature, these poems show both Jones’s narrative skill and her unusual imagination.

Elsewhere in The Striped World there is the sense of an emerging poet trying on various personae, not all of which come off. The confessional tone and eerie imagery of “Waking”, for example - “Here it is again, light hoisting its terrible bells” - smacks too much of Sylvia Plath: that voice so often imitated, yet seldom equalled. Fortunately, this influence is typically offset by Jones’s descriptive gifts, as well as her depth of thought. Despite its thematic repetitions and minor stylistic faults, The Striped World is a lively, provocative and intelligent debut.

You can find out more about Emma Jones and her work here.