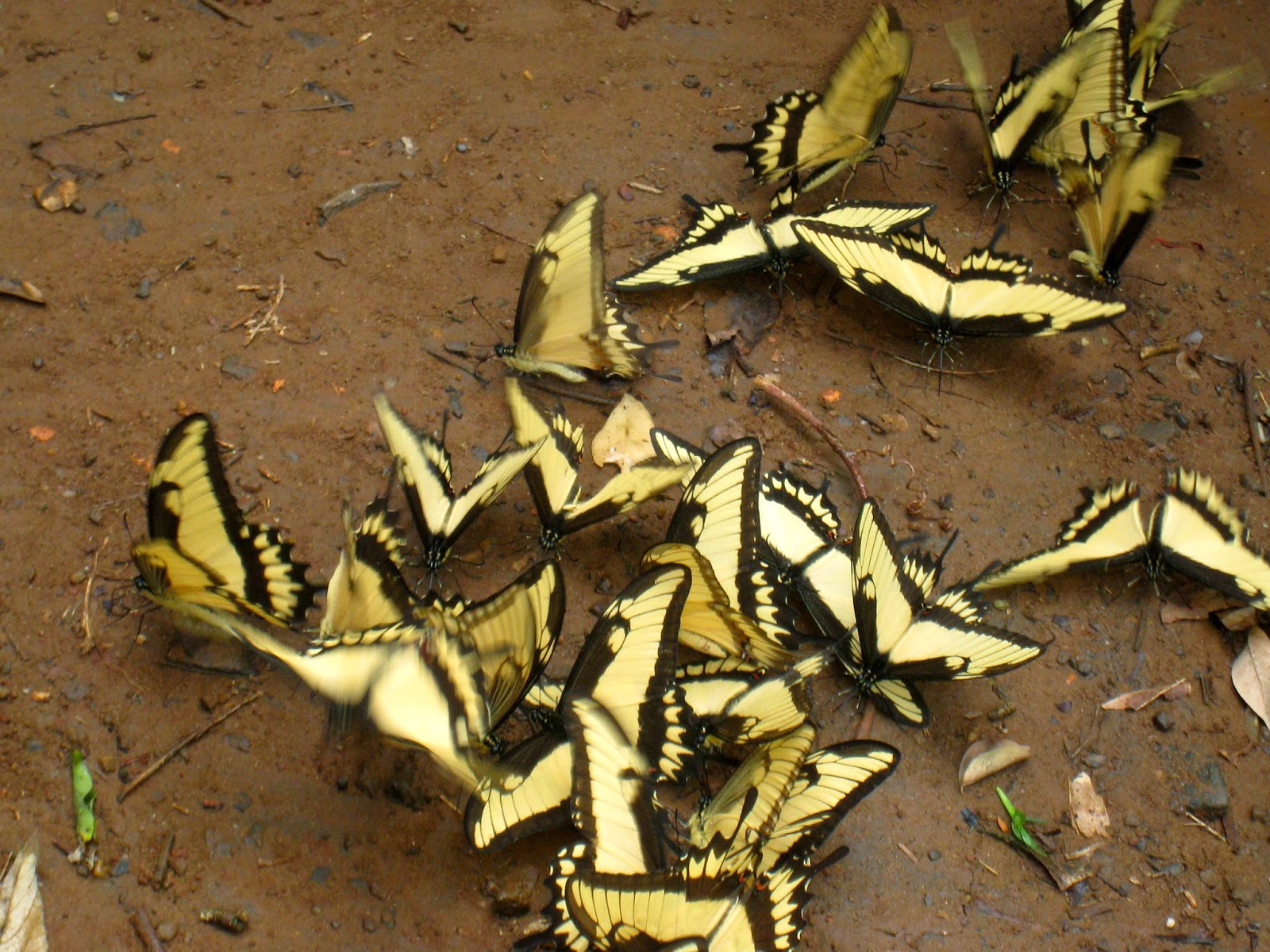 Poetry is—as the poet said, though his subject was butterflies—an army of stragglers. Contemporaries, aeons, and cultures apart slog wordlessly through the mud together, not at all pally, not at all like Virgil and Dante. There’s no uniform, no team shirt, no battle or plan of battle, no weapons, no organization, no hierarchy, no ranks or badges except for homemade ones that don’t count, enemies and detractors everywhere. Its colors you should think twice before rallying around (I don’t know what they are, perhaps sable on sable), and its only cavalry is the reader, and there’s only one of him or her, sitting at home minding his or her own business, without a horse to hand, or a thought of you. There are plenty of fellow travelers, whom you can tell from their air of confidence and impunity, and because they tend to get there faster. (Even though of course there is no “there.”)—How can I call anyone to the barricades?

What really matters in relation to poetry has probably never been said—Ezra Pound’s “logopoeia” (doing things with words) the nearest thing. All there is is confusion, pretense, contradiction, and instinct. Most of what proposes itself—or is hailed or dismissed—as poetry at any given time probably isn’t. Poetry is soluble intelligence, but it reserves to itself the right on occasion to be stupid. (And sometimes it is nothing but feeling or eyesight or glossolalia or journalism.) Poetry is subtle, but sometimes “as subtle as a flying mallet,” as the man says. Poetry isn’t about rules or about infractions, but there is something by definition rebellious in its use of speech for its own purposes. Poetry may be effective or ineffectual, but it is never overly designing. Poetry is delayed, instant; unending, brief; electric, tiny. Each poem is an insurrection against the world before it existed—or a desertion from it.

There are no plurals, only chance or temporary agglomerations. The only plural forms are what Wallace Stevens—plural himself, as you might think—referred to as “functionaries” or “hacks,” and Lou Reed as “jim-jims.” As the world shrinks and grows, there is only one thing: be singular. Ezra Pound said: be against all mortmain. Gottfried Benn said: disappoint the season-ticket holder. Say not the straggle nought availeth.