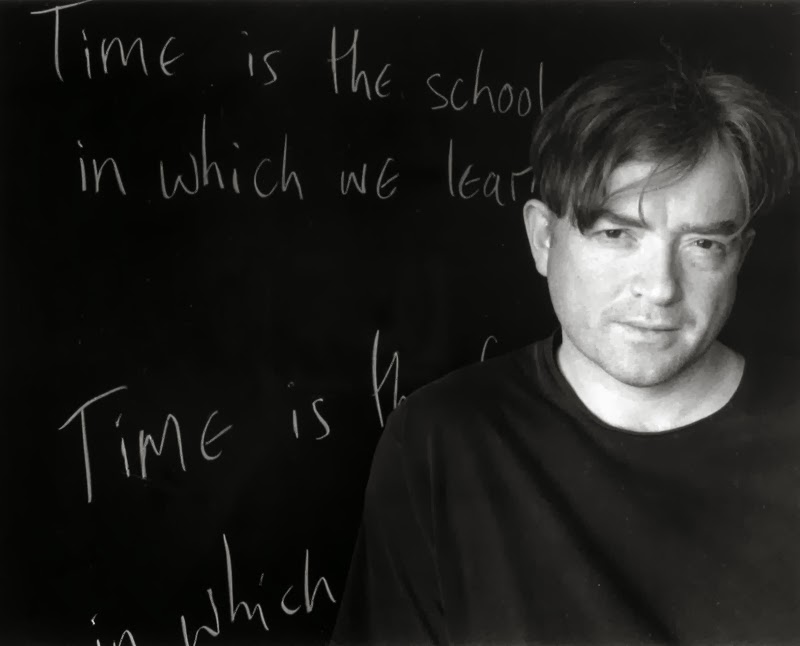 In his witty manifesto “This Is Water”, David Foster Wallace argues that in order to survive the trenches of everyday existence, we should recognise that we have a choice in how we construct meaning from experience. This freedom – to see from differing perspectives, opening the blinkers of self – involves, Foster Wallace suggests, “attention, awareness, discipline, and effort”; the zombifying alternative is “unconsciousness, the rat race – the constant, gnawing sense of having had and lost some infinite thing.” This rings painfully true, but in daily life, it also presents some obvious challenges. Glyn Maxwell’s ninth collection, Pluto, is the work of a writer who properly subscribes to this ethos, and who figures poetry as that fresh look and listen which might, as Kafka put it, smash the frozen sea within – or at least throw the self into serious doubt.

“June I would snog in a heartbeat, pausing only // to think about it”, yearns the title poem’s speaker, before an existential crisis hits home: “Where the hell did she go? / Where the hell did they all go? Where did I go?” The collection has already been described as disclosing “a life of making patterns from the litter of experience”, even as one which “suggests a poet is someone for whom making poems is the only defence against the dark.” That seems rather a doom-laden verdict, but you’d be hard pressed to find a more fiercely self-scrutinising book of poems. Pluto frequently echoes the loneliness of the decommissioned planet it is named after. It certainly awakens the Larkinesque sentiment of being pushed to the side of one’s own life. But what is striking is how successfully Maxwell merges genuine, often painful emotion with a postmodern embrace of ironic cross-examination and reflexiveness. “Where are you?” implores the narrator in “The Case of After”, blunt dissection and bittersweet feeling mingling in the fallout of a love affair:

To you I was what I was, there was no more
to know, I am written down. A faintest tone
of poor endeavour and a stranded song

might cling like moss a while to my inscription
but one moves on and you are all that one.
The pathway’s not so long you’d turn again,

and not so wide you even could. Were there
more, not a future tense but a case of After …

“You master form you master time” Maxwell wrote in On Poetry, his recent volume of essays-cum-ars-poetica (TLS, November 23, 2012). As in earlier collections – from Time’s Fool (2000) and its nightmarish time-travelling train journey, to Hide Now (2008), where our fourth dimension “expands to wonder at the point of it” – Pluto finds Time hounded and hounding, personified as a “slum-lord”, laughing at lovers in a fluctuating amour that was “always nearly over”. Whether overtly or not, Maxwell’s bravura formal skill has forever been part of a face-off with, and an attempted bulwark against, that element which gives us what it will, but rarely what we desire. In Pluto, preoccupied with loss of all kinds – family, home, friendship; but above all, love – it meets head-on with passion and grief, to coruscating effect:

Never have met me, know me well,
tell all the world there was little to tell,
say I was heavenly, say I was hell,
harry me over the blasted moors
but come my way, go yours.

Punningly titled “The Byelaws”, this paradoxical list of parting imperatives sets the metaphysical tone. Formally crafted, yet forever on the brink of metrical collapse; earnest and echt, but with an eye for poetry’s artifice and contradictions: Maxwell excels at casual delivery of complex philosophical thinking. “The Window”, an elegy for a departed friend, achieves some concise evocations of camaraderie and childhood (“To walk till home is all of the horizon / and the world sits on the window-sill again”); but it also develops the conceit into a heady treatise, as dedicated to honouring the addressee’s memory as it is to poking fun at “verse as separate / from other verse as what, / a pane of glass rained-at / from its neighbour-pane of glass rained-at.” Satirical, but also questing, the poem posits how “the whole of science / waits”, since “astonishment, the infant’s blink, / made way for recognition / every bit as blank.” 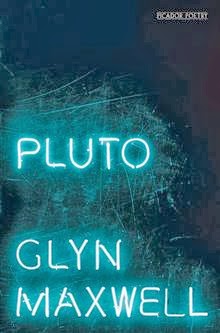 The ideal immediacy of address that Maxwell seems to be after here – “the sound of light arriving at the moment”, as he has grandiosely put it elsewhere – might seem at odds with his burnished, guileful forms. Acolytes of the New York School’s more freewheeling excesses would certainly argue as much. Yet we only need think of Keats’s “This Living Hand” or Robert Frost’s “West-Running Brook” to know that the feverish care inherent to rhythmical craft can lead to the most intimate, urgent, provocative poetry. Where Maxwell differs from his lyric allies, however, is in his engagement with the genuinely experimental side of the so-called avant-garde. Plenty of poets can conjure a voice with a contemporary edge, but few have a gift for demotic speech as mocking as it is accurate:

August went hey man so I went hey man,
anything going down later? And we just smoked
and trod our shadows. One of us said those chicks
were really hot I’ve a horrible feeling I did.

Immersed in traditions belonging to both sides of the Atlantic, Pluto often reads as an unholy mix of Edward Thomas, John Ashbery, e.e. cummings and T. S. Eliot; unholy because of what – as a book of mainly long poems – it devilishly pulls off, while retaining narrative coherence. The yearning and timewarping intensity of “Dunwich”; the blank page figured as an unforgiving mountain in “This Whiteness”; “Birthplace” and its hometown merry-go-round of nostalgia: all are the work of a poet who, having moved beyond a preoccupation with technique that rendered some of his early poems flat and superficial, is now producing witty, serious, dazzlingly reflective and stirring writing. It is poetry that few of his contemporaries can rival.