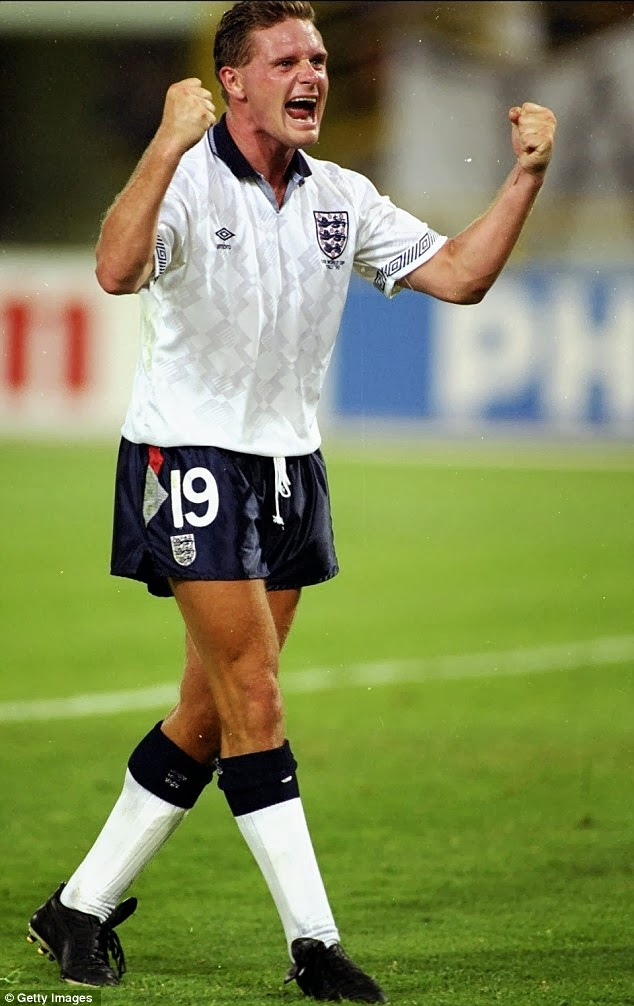 The boy could not sit still, could not keep quiet. When told off, he would be contrite, but the itch was plain to see: none of this talk really mattered. And when he took to the field, he played not for the team-plan but for himself, or so it seemed. Sometimes, according to Sexton, he was like a 'chicken with no head', running in all directions, needlessly frantic and aggressive. He hogged the ball, held onto it too long and frequently lost possession in his own half of the field.

But then of course he would do something wonderful - like beat three men, curl a free kick around the wall, split the defence with an outrageously angled pass. At such moments he was indeed a little gem.

Sound familiar? Recent years have seen foreign players vilified for their apparent selfishness - Christiano Ronaldo and, most recently of course, Luis Suárez. It's a legacy handed down from Alf Ramsey's World Cup success and a footballing culture that has always prized dependable work-rate far and above erratic flair.

But Ian Hamilton is writing about Paul Gascoigne here, and we maybe forget how many improbably talented home-grown players have suffered, as much at the hands of their own recklessness, with flying too close to the burning glare of English footy's peculiarly resolute (and resolutely peculiar) attitudes.

So long as it goes on, we will never win another World Cup, or the Euros.