The Salt Book of Younger Poets 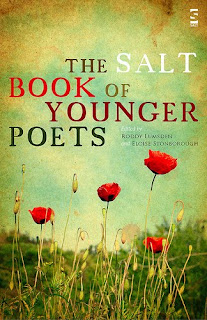 
Available to pre-order from Amazon.