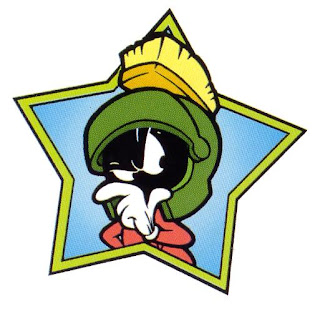 Anonymous said…
I liked the Craig Raine interview and it got me very curious about Areté. Do you recommend it? (I'm Portuguese, and I'm very interested in British poetry)
Cheers from Lisbon,
Rui
1:36 pm

Andrew Shields said…
Ben, thanks for the link to the Paterson review, which spent some discussing a poem I blogged about the other day ("Phantom"). Glad to see the poem is getting the attention it deserves!
3:16 pm

Jane Holland said…
Craig's interview is spanking, isn't it? Glad you approve/disapprove but with a pleasurable shudder. There was more of it that didn't make the screen. Some tough calls. But it's a great piece of interviewing by Vidyan; I take full credit for the pairing, at least, as it took some effort and negotiation to get the two guys together. But we managed it in the end, and look at that result!
11:12 am

Sheila said…
I was going to ask if you'd seen Andrew Shield's post on Phantom but I see he's mentioned it above. He also posted a link on Plumbline where we've been having a bit of a Paterson fest. Thanks for the link to Horizon Review and particularly to the Paterson Review.
9:34 pm